Ladies and Gentlemen of the class of ’97
Wear sunscreen.
If I could offer you only one tip for the future,
sunscreen would be it.
The long term benefits of sunscreen have been proved by scientists
whereas the rest of my advice has no basis
more reliable than my own meandering experience
I will dispense this advice now.

Don’t worry about the future;
or worry, but know that worrying is as effective
as trying to solve an algebra equation
by chewing bubblegum.
The real troubles in your life
are apt to be things that never crossed
your worried mind;
the kind that blindside you at 4pm on some idle Tuesday.

Do one thing everyday that scares you

Remember the compliments you receive, forget the insults;
if you succeed in doing this, tell me how.
Keep your old love letters, throw away your old bank statements.

Get plenty of calcium.
Be kind to your knees,
you’ll miss them when they’re gone.

Dance,
even if you have nowhere to do it but in your own living room.

Read the directions,
even if you don’t follow them.

Do NOT read beauty magazines,
they will only make you feel ugly.

Get to know your parents,
you never know when they’ll be gone for good.

Be nice to your siblings;
they are the best link to your past
and the people most likely to stick with you in the future.

Understand that friends come and go,
but for the precious few you should hold on.
Work hard to bridge the gaps in geography in lifestyle
because the older you get,
the more you need the people you knew when you were young.

Travel
Accept certain inalienable truths, prices will rise,
politicians will philander,
you too will get old, and when you do you’ll fantasize
that when you were young prices were reasonable,
politicians were noble
and children respected their elders.

Respect your elders.
Don’t expect anyone else to support you.
Maybe you have a trust fund,
maybe you have a wealthy spouse;
but you never know when either one might run out.

Be careful whose advice you buy,
but, be patient with those who supply it.
Advice is a form of nostalgia,
dispensing it is a way of fishing the past from the disposal,
wiping it off, painting over the ugly parts
and recycling it for more than it’s worth.

But trust me on the sunscreen… 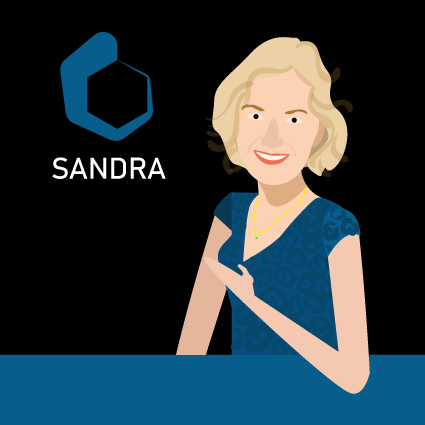 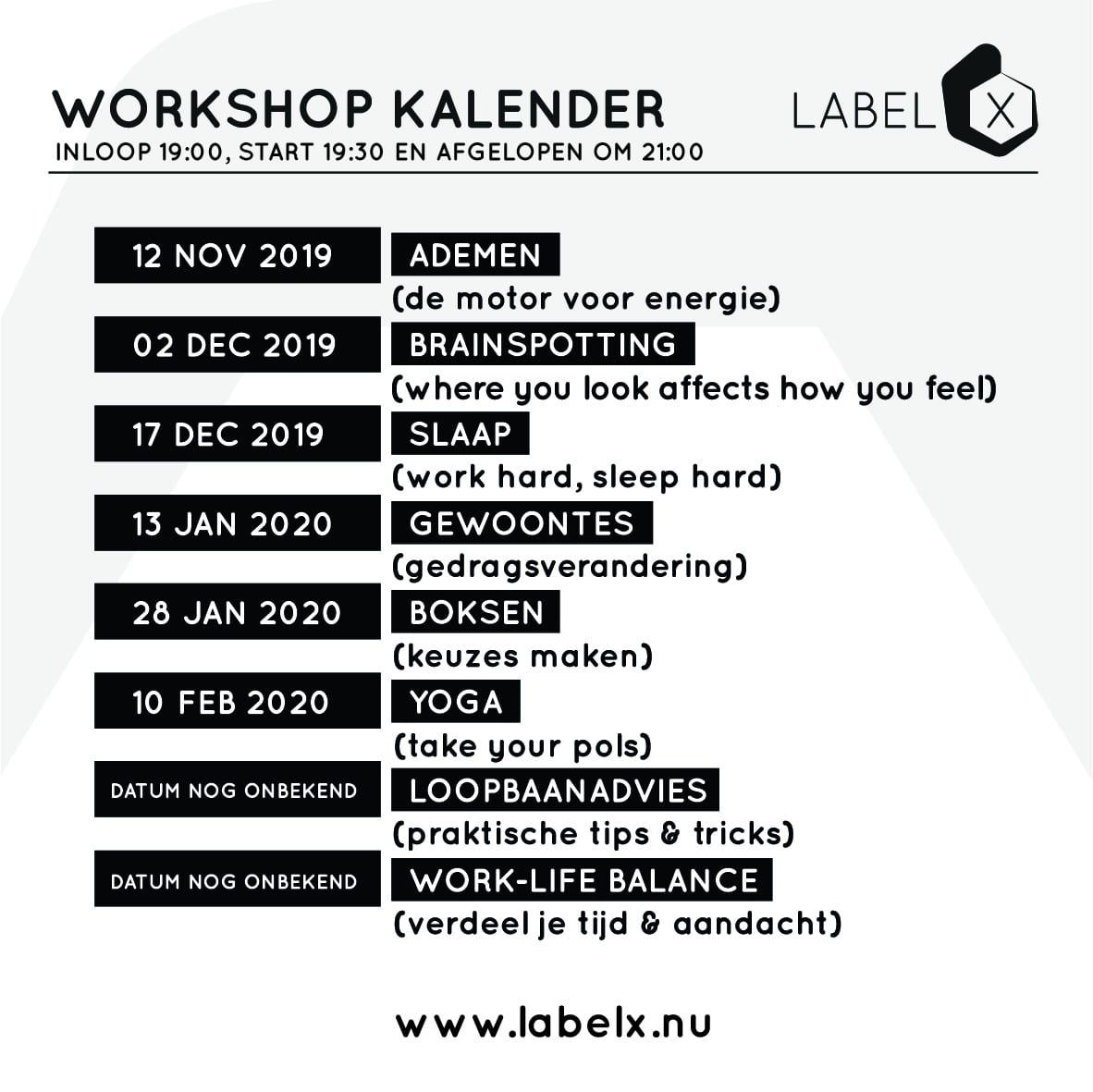 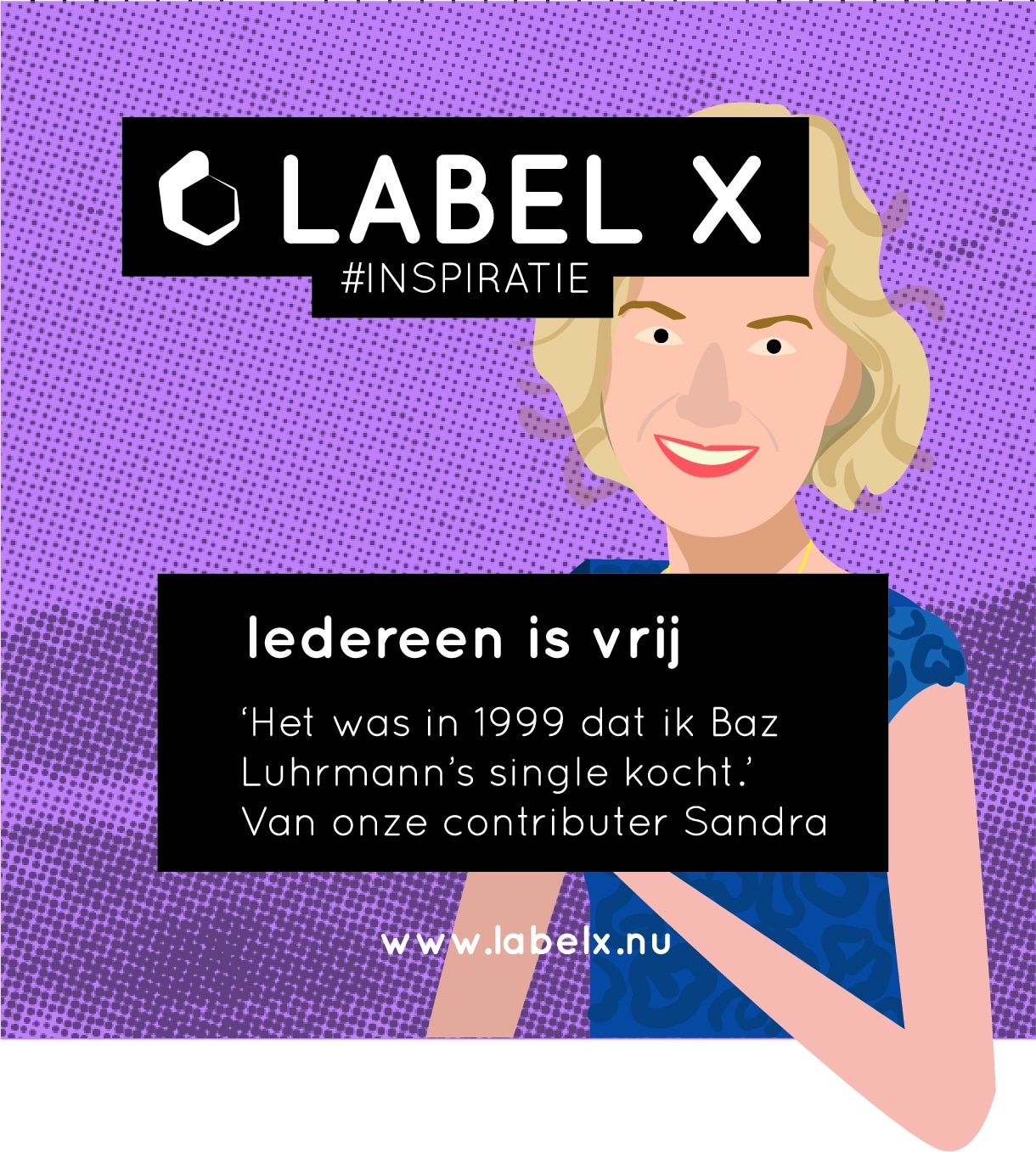 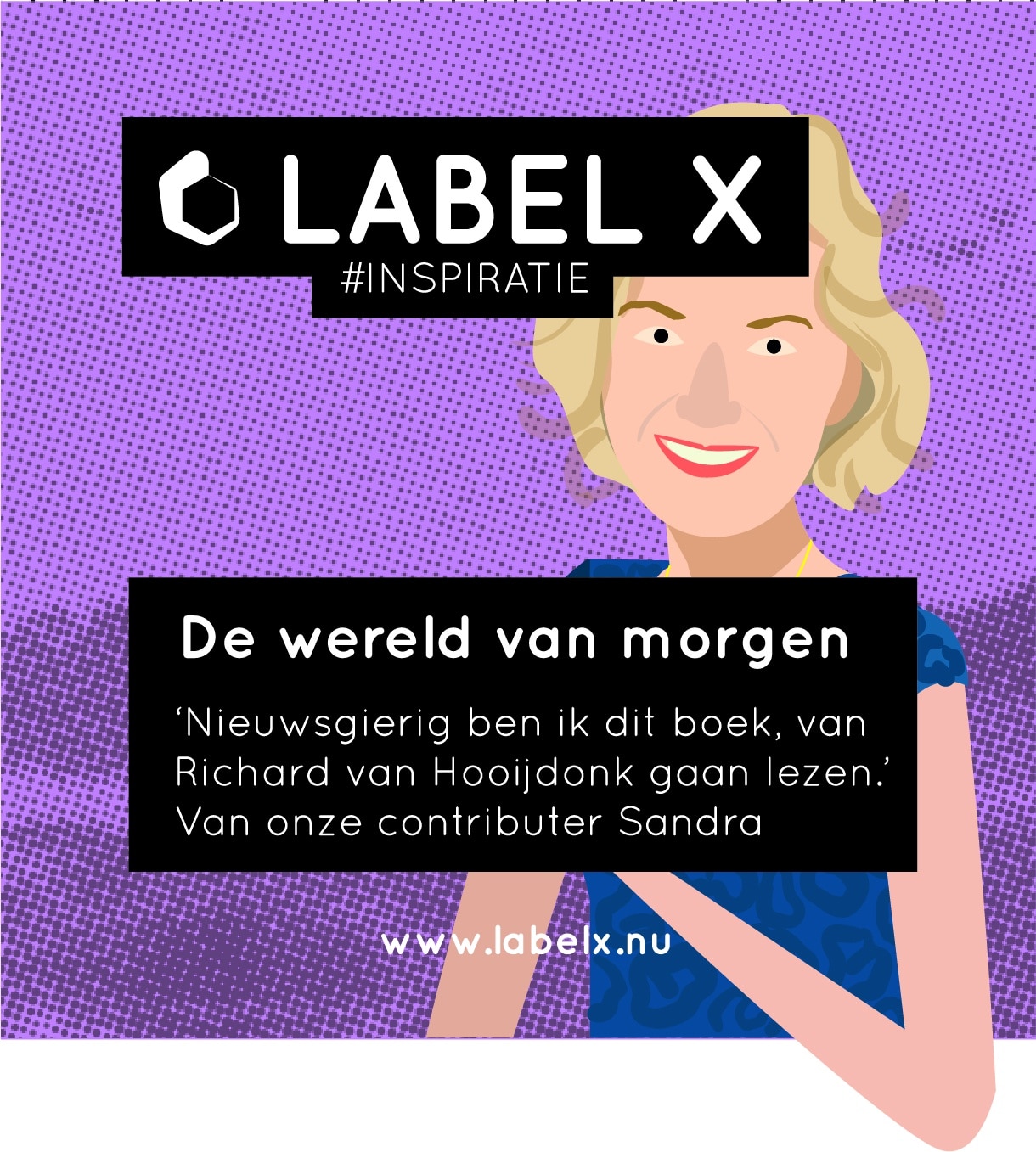 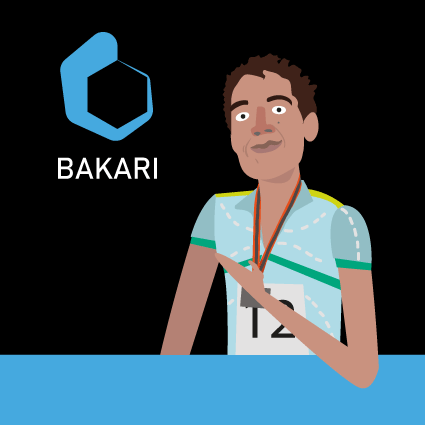 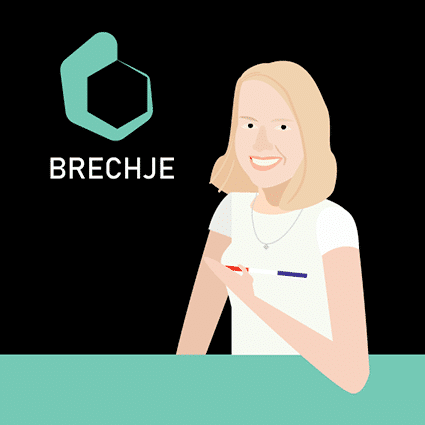 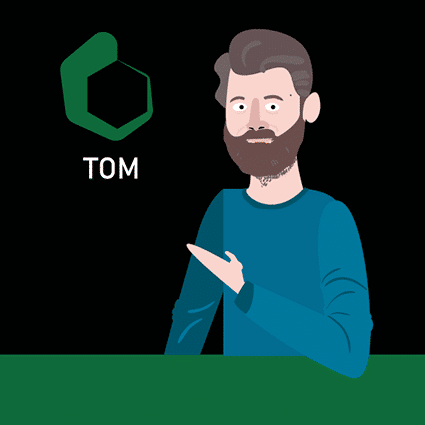 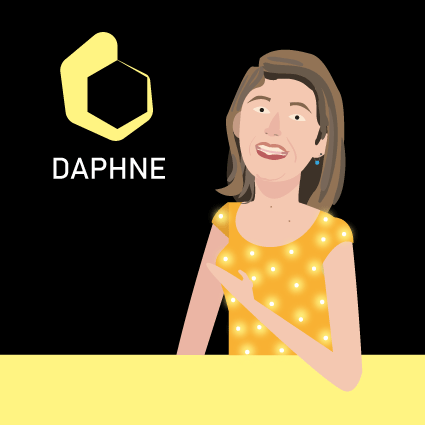